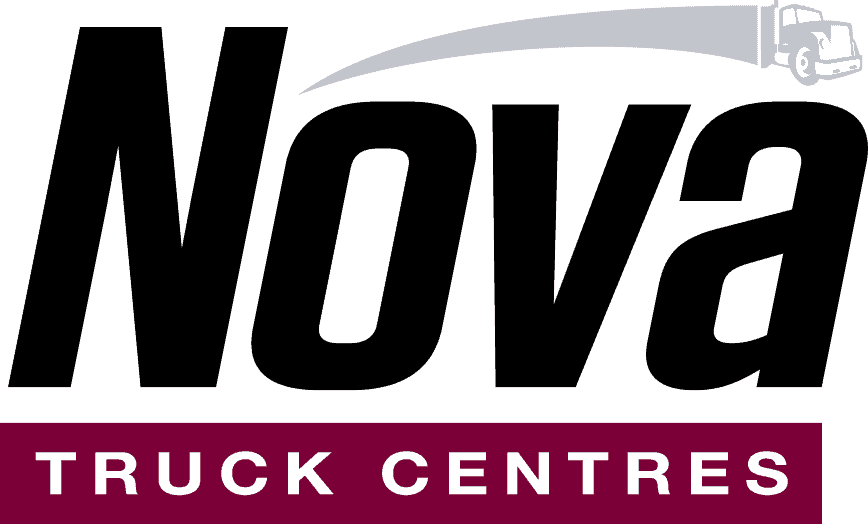 R.J. MacIssac is a contracting company based in Antigonish that specializes in marine construction from dredging to breakwaters, excavation to demolition, sub-sea pipelines and cables to underwater drilling and blasting.

They recently purchased their new Western Star 4900SF and Deloupe trailer with Nova in preparation for their next big project, HMCS Protecteur.

The HMCS Protecteur is 550-foot navy vessel that was badly damaged by an engine room fire back in 2014. R.J. MacIssac then won the $39-million disposal contract from the Government of Canada back in November 2015. The navy vessel was towed from Esquimalt, BC, arriving in Liverpool, NS late April where R.J. MacIssac have started the long process of dismantling.

“We are really pleased to have the Protecteur here in Nova Scotia and have things go smoothly. It’s a great reflection of our team and our partners here to show that we can do this kind of challenging work right here in Nova Scotia.
Boyd MacIsaac, President of R.J. MacIsaac Construction

The HMSC Algonquin will also be towed using the same route from British Columbia and is planned to arrive in July; this vessel will also be dismantled by R.J. MacIssac. The work on both vessels is expected to take roughly two years and employ 50 full-time works on-site. 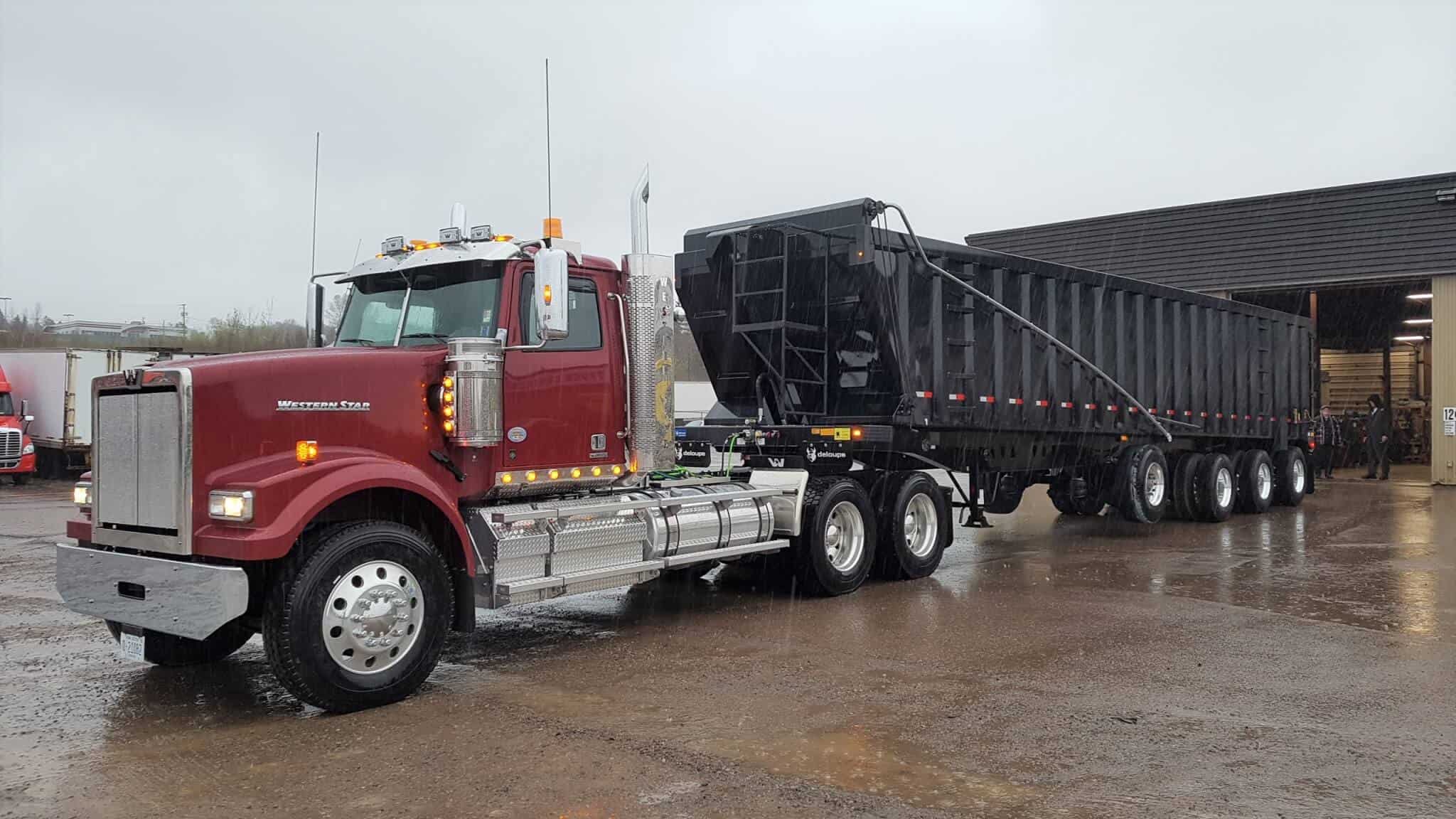 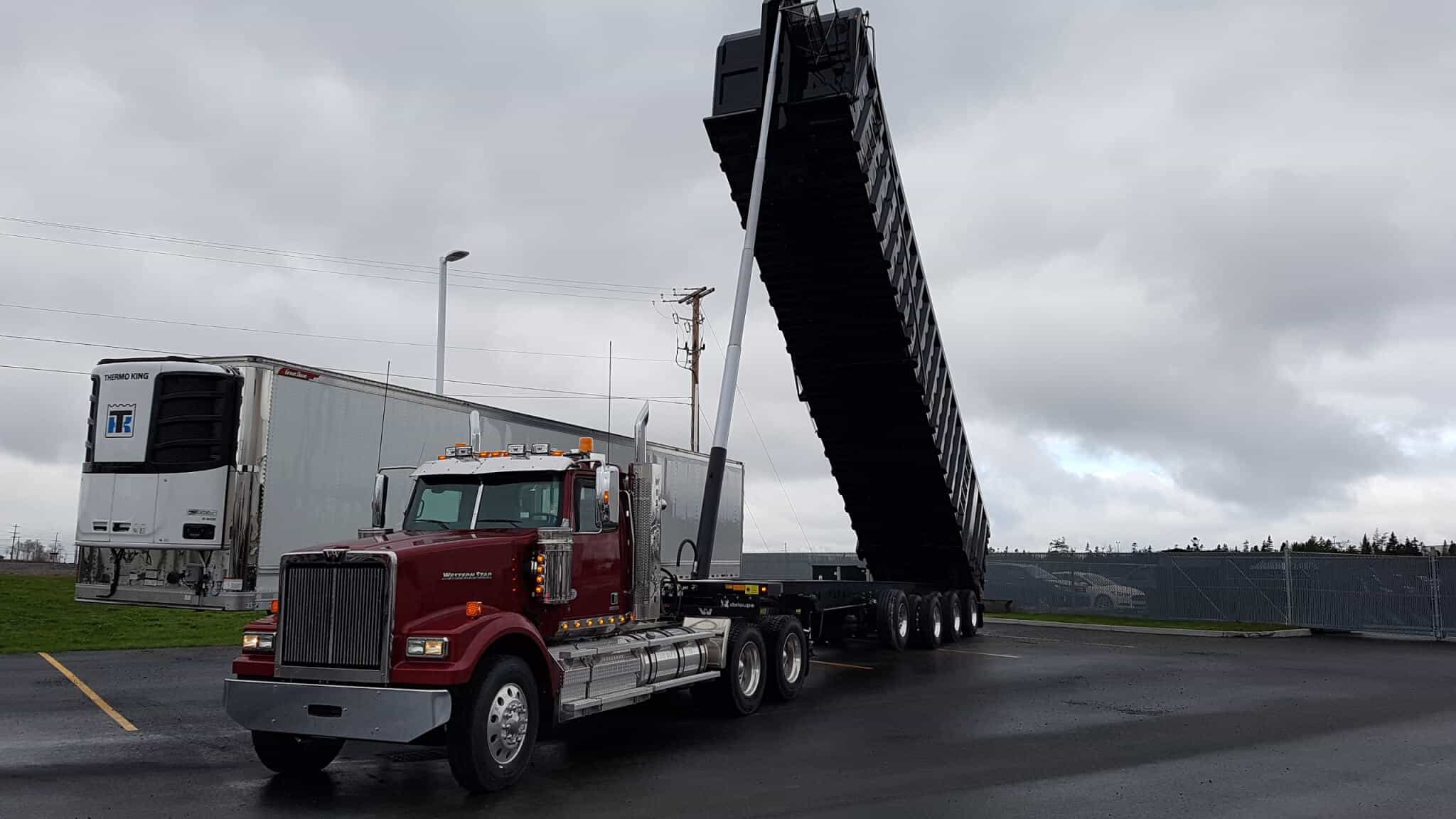